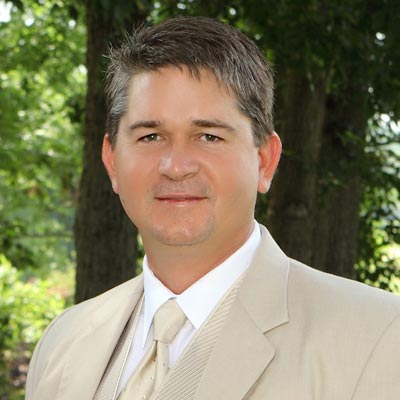 Alan Wise has been the President and sole owner of Wise Coaches since September 1997. His innovative business acumen was developed from a young age as he began his career in the transportation industry as a simple bus cleaner for a local Nashville charter company when he was only sixteen-years-old. He soon developed a passion for this industry which led him to take a huge gamble and purchase two Eagle motor coaches to begin his own company. In those early years, Alan was determined to take care of every aspect of his company from maintenance to sales. Since those first Eagle motor coaches, Alan’s business instincts, dedication, and enthusiasm for safety and service have ensured that the company has experienced exponential growth.

As the company has matured, Alan has instated new divisions to tackle the latest markets in transportation needs as well as ensured that the company has implemented technological and safety measures above and beyond what is required by Department of Transportation (DOT) regulations. While this has been part of the reason Wise Coaches has won awards for success and achievement, it is Alan’s down-home, southern charm inspired customer service skills that has earned him clients who refuse to ride with any other company.

Alan is also an active member in transportation industry associations and is a Past President of the Tennessee Motor Coach Association (TMCA). His dedication to the industry and his commitment to his company earned him a place in “Nashville’s Top 50 Entrepreneurs” by Business Leader Magazine. Alan is also a proud recipient of the 2011 Operator of the Year Award by TMCA, and he was presented with the United Motor Coach Association’s Vision Award in 2012. In addition, Alan believes in giving back to his community and contributes locally by sponsoring events and organizations such as the National BBQ Cup’s Smokin’ Guitars and the Lebanon Senior Center.

As a resident of Mt. Juliet, Alan spends any spare time he has fishing and relaxing on his boat as well as mudding in his side-by-side buggy. Alan also owns and operates a construction company, Lux Development, which builds homes in and around the Hermitage area.